In week 8 of our 10-week Successful Marketing video series, Allan and his guest, Paul Wagner, Founder of Balzac Communications, discuss the importance of public relations for the beer, wine and food industries.

What is Public Relations?

Check out the video to dive more into what public relations is with Paul.

Allan Wright is founder and president of Zephyr Conferences. He has been organizing these conferences, determining content, and securing speakers for 13 years. Allan also has 24 years of experience running his own small company and an MBA in Entrepreneurial Management from The Wharton School of the University of Pennsylvania.

Paul Wagner has been an instructor at Napa Valley College for the past twenty-five years and teaches at the Culinary Institute of America at Greystone. He is also a guest lecturer at many universities and has spoken at more than eighty conferences throughout the world on wine, tourism, public relations, and marketing. In 1991, Paul founded Balzac Communications & Marketing, where his clients have included everyone from Constellation Wines and Diageo to a host of artisan wine, food, and regional tourism clients.

Want these free weekly marketing tips delivered to your inbox?  Sign up here. 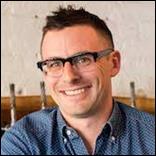 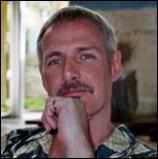 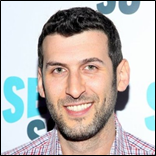 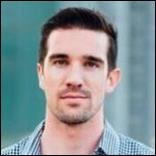