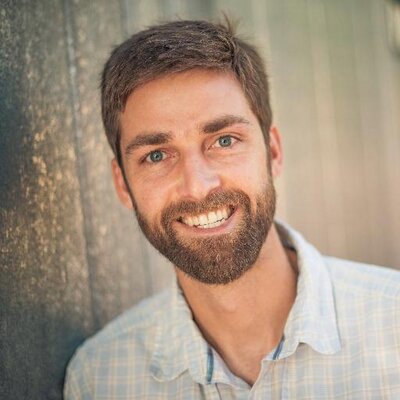 We are very excited to announce that Doug Campbell, President of Brewery Ommegang, will be the opening keynote speaker at the 2018 Beer Marketing & Tourism Conference (BMTC) in Burlington, Vermont, taking place March 6-8. Mr. Campbell’s talk is scheduled from 10:55 – 11:40 AM on Wednesday March 7.

“We know our attendees are eager to hear from Mr. Campbell,” says Ryan Newhouse, Marketing Director for Zephyr Conferences’ two annual craft beer conferences. “He is a 13-year beer and spirits industry veteran and is now in charge of a Belgian-style brewery that turns 21 years old this year. But also pertinent to our audience is the fact that Brewery Ommegang is a “beercation” destination, hosting everything from big-name concerts to an annual summer fest, Belgium Comes to Cooperstown, which draws over 3,000 attendees and 100-plus breweries from around the world.”

“Beer tourism is important to the bottom line of many businesses, not just breweries.” Newhouse says, “Annually, the average craft beer drinker visits 3.5 breweries near their homes and 2.5 breweries within two hours‘ drive, and 1.6 percent of craft beer drinkers take 10-plus trips each year to breweries that are over two hours’ drive. The impact increases when you start factoring in where those people eat, sleep, and if they likely hire tour companies to be shown around.”

Other speakers at the Beer Marketing and Tourism Conference in Burlington, Vermont, include Julia Herz of the Brewers Association, Wendy Knight of Vermont Department of Tourism and Marketing, and Christopher Shepard of Craft Brew News / Beer INSIGHTS.

In addition to three days of incredible content, registration to BMTC includes access to one of the three-hour Summits, two lunches, two beer socials, and optional beer dinners and excursions. See the full agenda here. 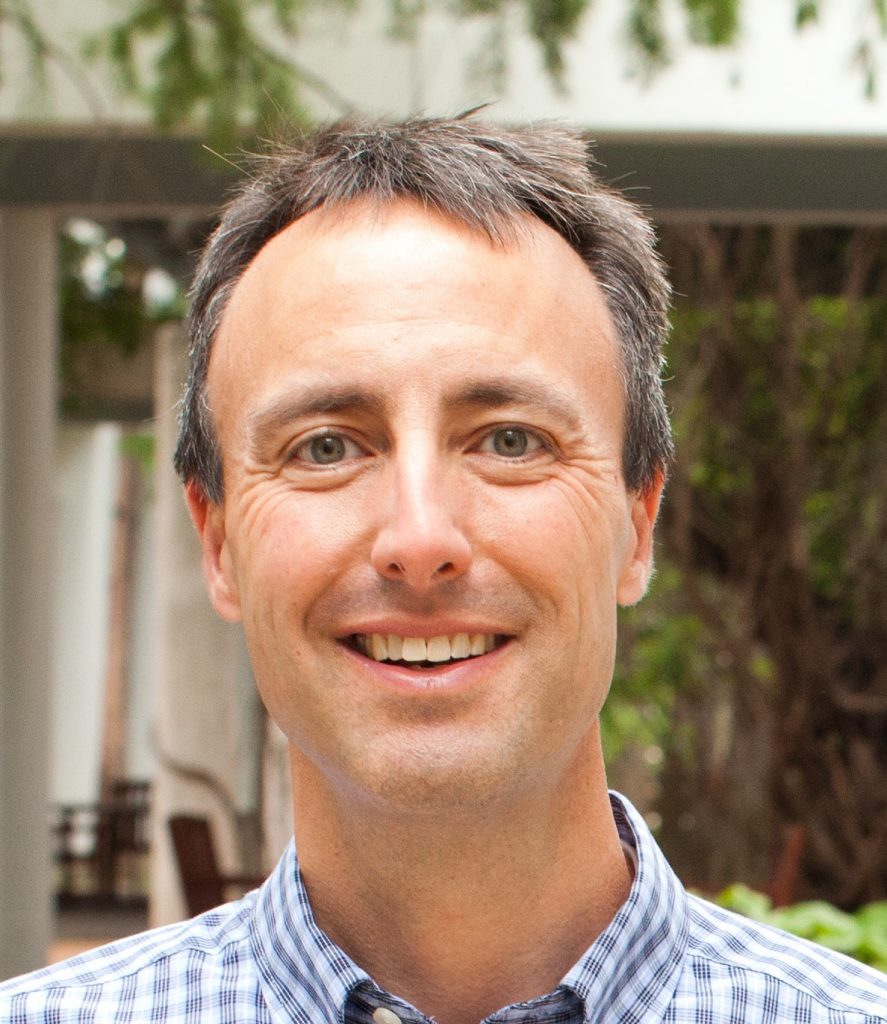