The public is questioning the motives of media, spurred on by politicians. “Click bait” news that is more about gaining eyeballs than delivering valuable content is omnipresent. Print magazines are folding and newspapers are cutting staff. Websites are becoming the go-to news sources. All of this is also affecting beer media.

We will hear from a panel of beer media about their role in the industry including ideas that can affect you, including: 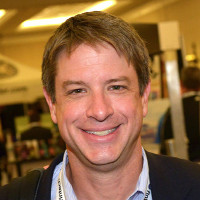 Lynn Davis is the founder, editor, and publisher of The Beer Connoisseur®, a globally recognized media company covering the beer industry for its 8 million annual consumer and industry readers. He serves as the financial, sales, marketing, editorial, creative and media executive — promoting the brand and expanding the company both nationally and in global markets. 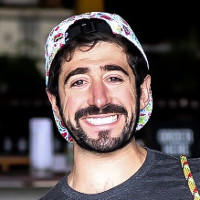 Kenny Gould is the founder of Hop Culture Magazine, which in just three years has become one of the most well-read online beer magazines. He has in the past also been a contributor at Forbes, Thrillist, and Men’s Health. In 2019, Kenny and Hop Culture organized 14 craft beer events in their home base of New York City and around the country. 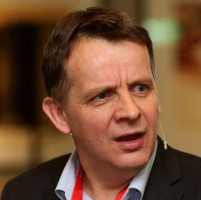 Simon Jenkins authors a beer column for the Yorkshire Post newspapers in the United Kingdom, which he has been writing since 1992. He also has written columns on TV, films, music, and food. Simon is the author of three books, including The Great Leeds Pub Crawl and the Yorkshire Beer Bible. He is a past British Beer Writer of the Year. 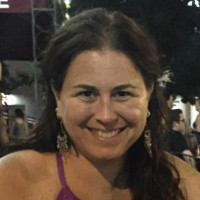 Tara Nurin is a freelance journalist specializing in drinks, dining, and destinations. She is the beer and spirits writer for Forbes and contributes to Wine Enthusiast, Food & Wine, Craft Beer & Brewing, and more outlets. She also presents craft beer tastings, workshops, and other events. Tara was a travel writer for three years for USA Today. 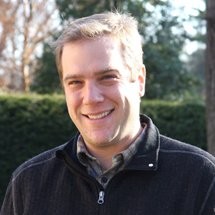 Tom Wilmes is a freelancer writer, editor, and content strategist based in Lexington, Kentucky. He currently writes about craft beer for Spirited magazine, writes about whiskey and bourbon for Garden & Gun magazine, and is the editor of Business Lexington magazine. Tom was previously the beer writer for the Boulder Daily Camera in Colorado and on staff at the Lexington Herald-Reader.