This post is courtesy of BMTC20 partner Visit St. Petersburg/Clearwater. 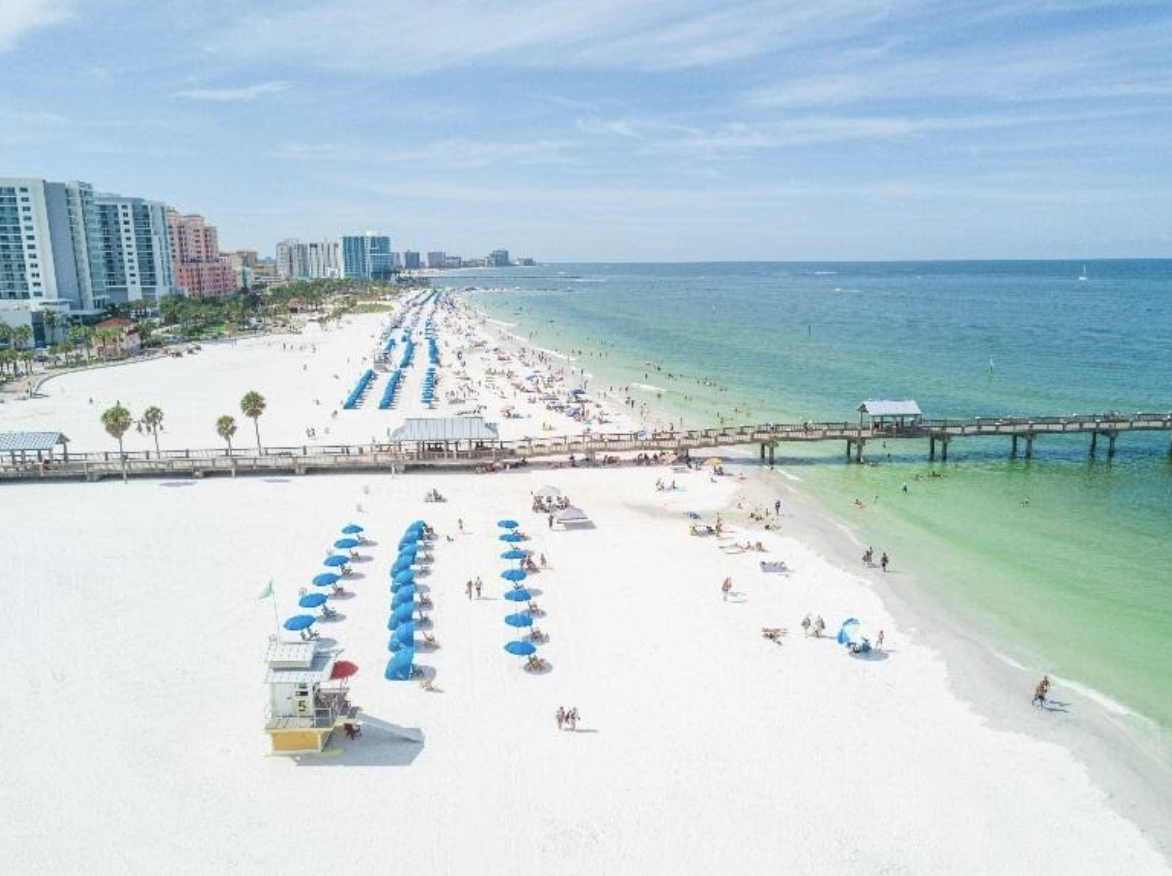 World-class beaches and 24 dynamic communities packed with culture and adventure await in St. Pete/Clearwater, the jewel of Florida’s Gulf coast. Situated on a sun-drenched peninsula separating the Gulf of Mexico from Tampa Bay, the area has received more than 30 awards in the past decade for its 35 miles of pristine white-sand beaches, including TripAdvisor’s No. 1 Beach in America for 2018 and 2019, Clearwater Beach and No. 4, St. Pete Beach (just a short 20 minutes from the BMTC20 host hotel).

Culture shines here too, from institutions like St. Pete’s Dalí Museum, housing the largest collection of the famed surrealist’s works outside Spain, to a burgeoning street art scene featuring more than 500+ colorful murals that’s drawing international acclaim. The vibe is alive in St. Pete/Clearwater. Don’t take our word for it, The New York Times listed St. Pete in its ranking of Top 52 Best Places to Visit, in the company of the world’s most “vibrant cities and spectacular coastlines, unexpected sports and new attractions.” 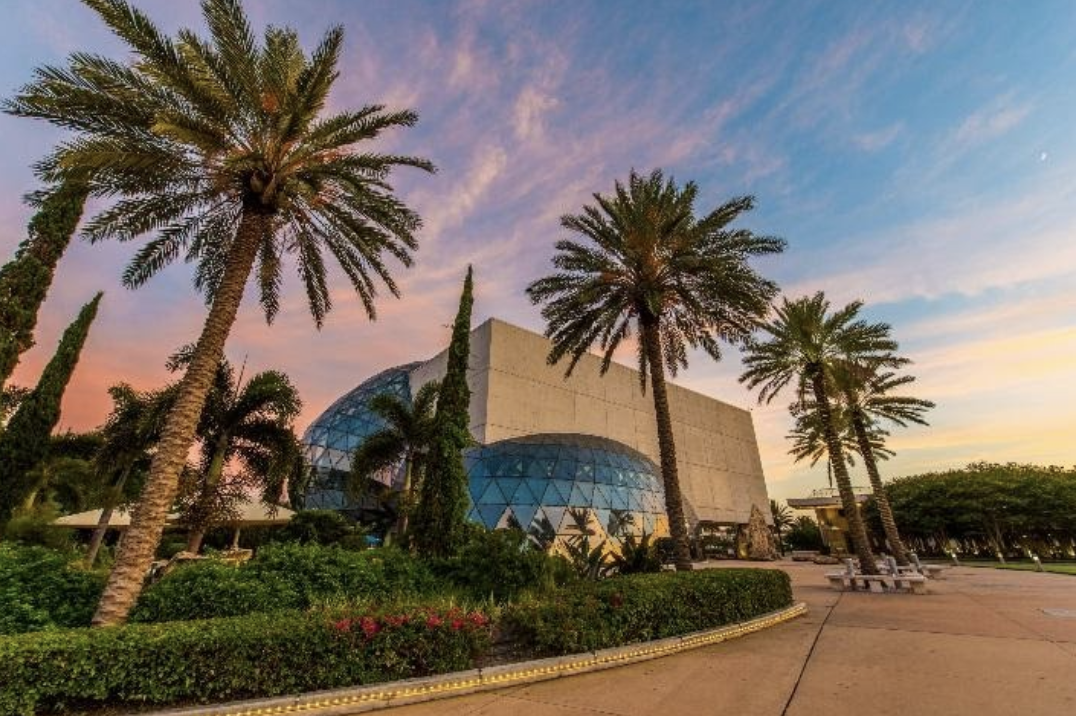 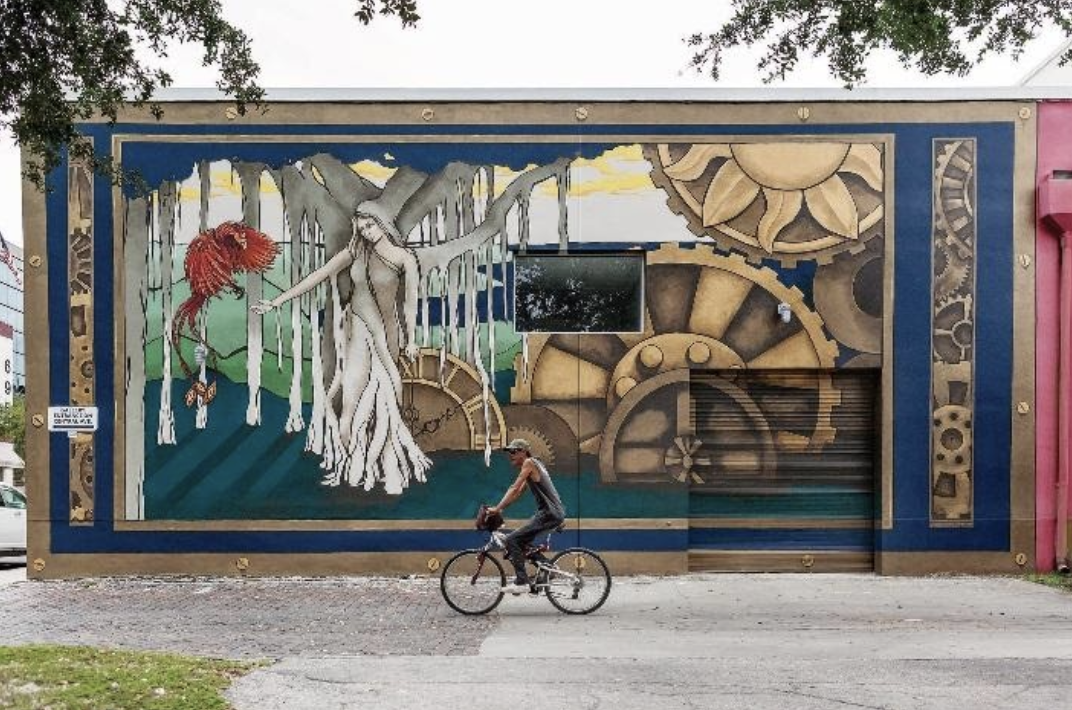 After cranking up the culture you can tap into the Gulp Coast – St. Pete/Clearwater’s Craft Beer Trail –which runs North to South from Tarpon Springs to St. Pete with 40+ craft breweries calling the area home, dotting the map throughout the destination. Home to Florida’s oldest (Dunedin Brewery) and the smallest (R Bar in Treasure Island) brewery, it’s only fitting that St. Pete/Clearwater boasts the largest craft beer scene in the state, and it continues to grow. Among the newest is Inoculum Ale Works in downtown St. Pete, which is Florida’s first sour-only brewery. Exotic brews like a sour interpretation of a New England-Style IPA are bringing a new taste to the Gulp Coast. Brew masters at 7venth Sun Brewery are adding their own twist to their beer – fermenting it with fresh Florida fruit. Adding the fruit cuts down on the tartness of a typical Berliner Weisse style beer, which is a sour wheat beer originating from Germany. Local enthusiasts have coined the tart and tasty beer as “Florida Weisse.” 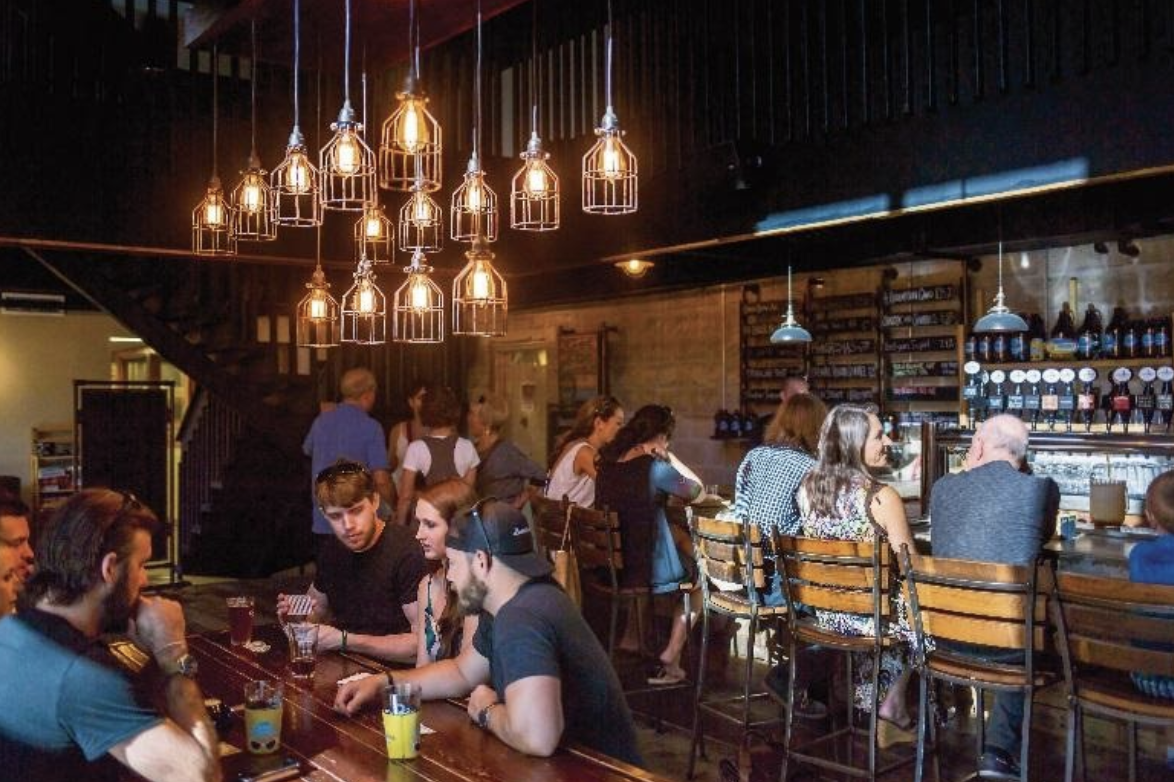 Now you can explore the area’s beer culture and get rewarded for it with the Gulp Coast Passport. The passport allows you to enjoy the fun of a beach vacation with all the variety you could hope to find in a craft beer destination!

Whether it’s thrilling adventures and unsurpassed relaxation, or extraordinary dining and world-class museums, it’s all waiting for you in St. Pete/Clearwater. Start planning your next vacation at VisitStPeteClearwater.com. #LiveAmplified