There is no accepted definition of beer tourism and the concept can include many different activities. We like to think of a sort of continuum of beer tourism:

Why is beer tourism important? Money, of course.

At a basic level, there are now over 7,000 breweries in the United States, according to the Brewers Association, and most of these rely on selling beer from their own tap room or restaurant. Sales of beer from a tap room not only come with higher profit margins but also establish lasting impressions on consumers, turning beer drinkers into brewery fans.

But beer tourists also put dollars into the local economy, eating in restaurants, sleeping in hotel beds, and spending money in local shops. This economic impact is real.

And while the concept of beer tourism is not new, it is certainly taking on increased importance. I use Google Alerts. In the 365 days prior to the writing of this article, I received alerts for “beer tourism” on 147 of those days, many of them with multiple alerts in one message. So pick a day of the year and there is a 40% chance someone is writing about beer tourism.

So the next time you try to convince your spouse or significant other to go out of his or her way for beer, remember you are not alone! 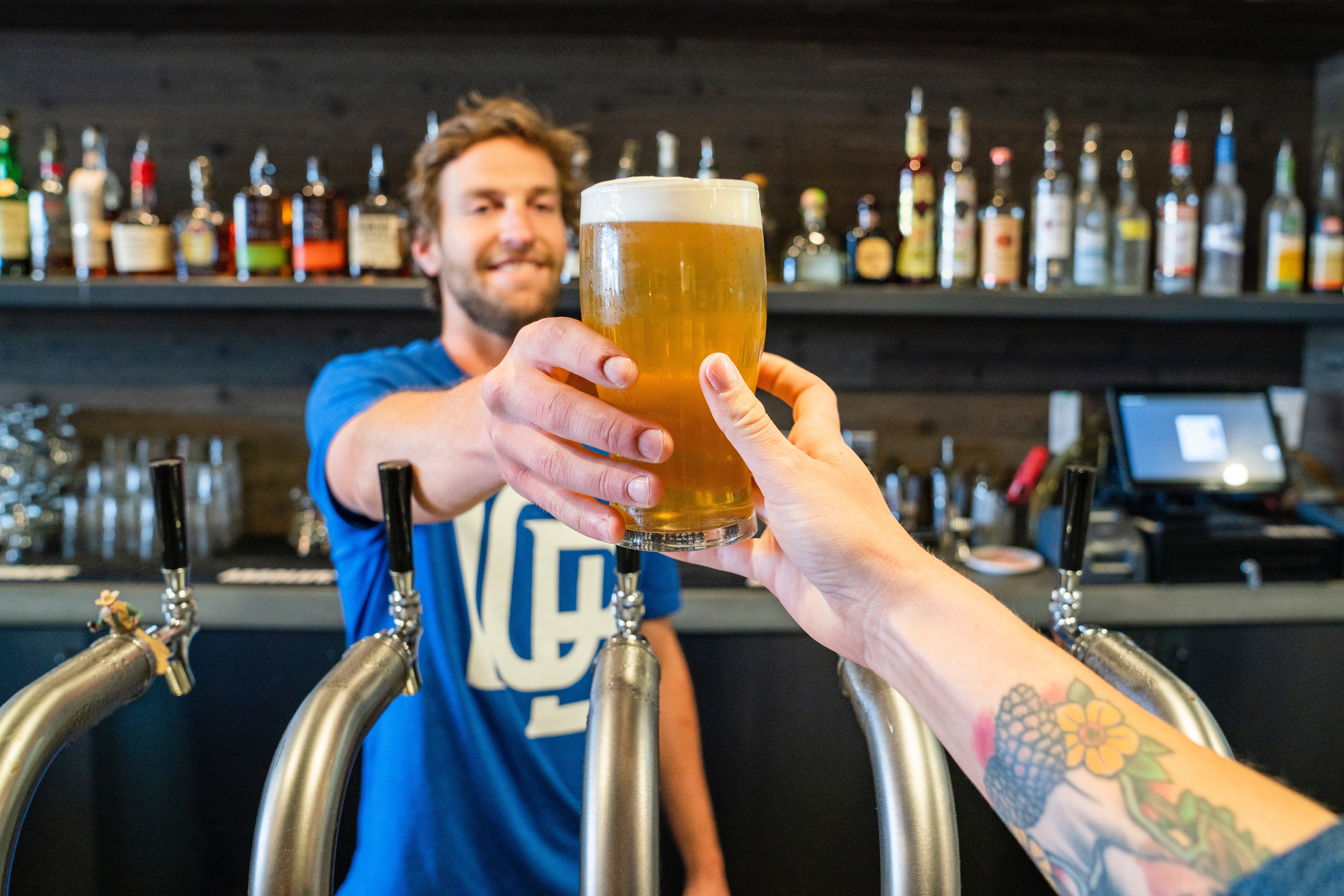 Looking to take the next step? Check out the Beer Marketing for & Tourism Conference. Prices increase at the end of October, register now for the best price.