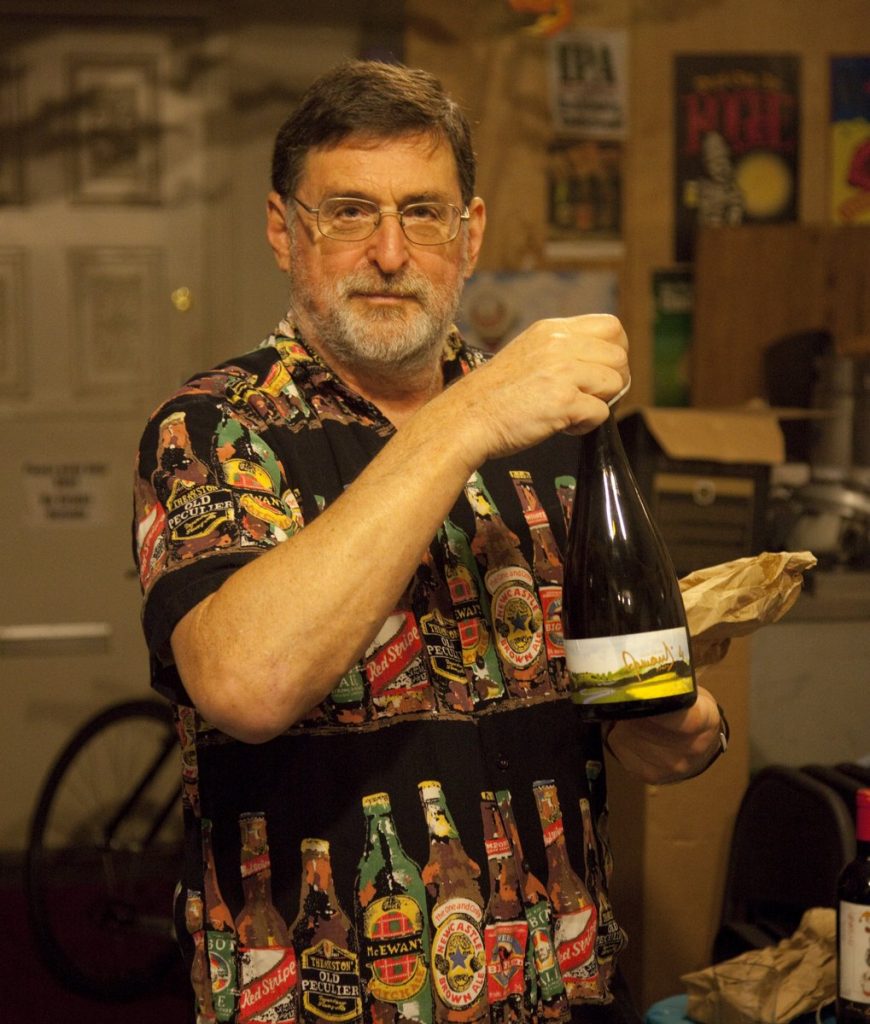 Apparently this guerrilla marketer is not slowing down. We are pleased to have Pete attending and speaking at BMTC20!